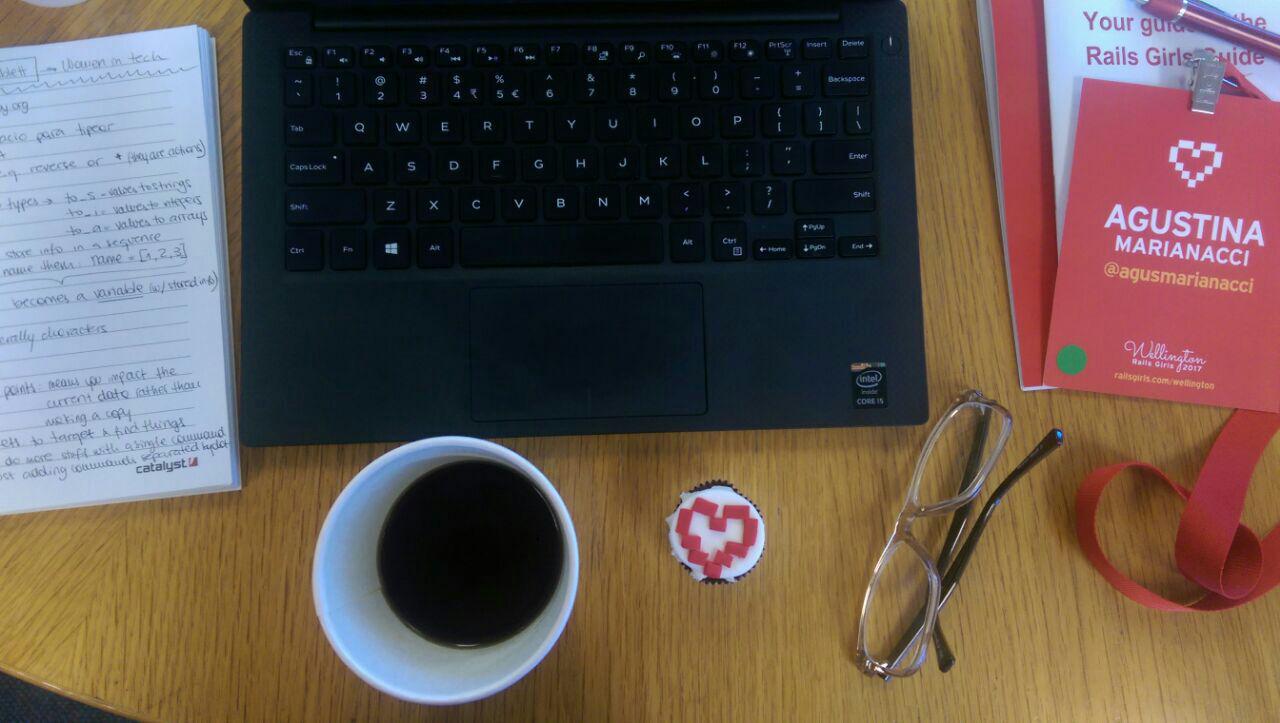 That Time I Dived into Coding

I have some (wonderful) friends who work in tech, and one of them organises a coding workshop for beginners called Rails Girls, where women learn a bit about the Ruby programming language. The aim of the event is to encourage female presence in the tech world, traditionally dominated by men. I decided to enroll because… why not? It seems to me that basic coding knowledge would be very handy for any translator. It might even lead to website and other IT-related translation work. It might help with the creation of professional sites such as this one, which I’ve been looking into updating. The possibilities are always open.

I was very curious to find similarities between coding and natural languages, and keen on drawing parallels between the two. I had already considered there would be at least some and, for this reason, I should have been expecting the complete bewilderment I experienced upon starting. You know when you are first learning a language whose alphabet you know, but suddenly everything is arranged differently and it all feels overwhelming? There is too much to learn? You want to learn it all at once? Anxiety sets in? Well, that. That’s how I felt and it was fantastic!

During the workshop, the coaches kept highlighting that their jobs were all about dealing with uncertainty and problem-solving, about learning how to solve situations in a creative way. I empathised. How many times do we run into impossible topics (or even sentences!) that seem completely unintelligible until you’ve read the text a dozen times and carried out extensive background research? I particularly liked how much emphasis they placed on the creative side of it. Creative problem-solving is where it’s at.

The coaches and organisers were the most supportive group I have encountered in a while, which is motivating in itself. The other attendees, all girls, were so willing to learn, dragging me along. There was a lot of open-mouthed listening on my part, I’m not going to lie. Two days of immersion offered but a taste of what I could learn, but I am excited to look into it. There are many resources online for independent, self-paced learning and maybe my linguistic knowledge will help me with this new kind of language learning? I’ll keep you posted. Fingers crossed. 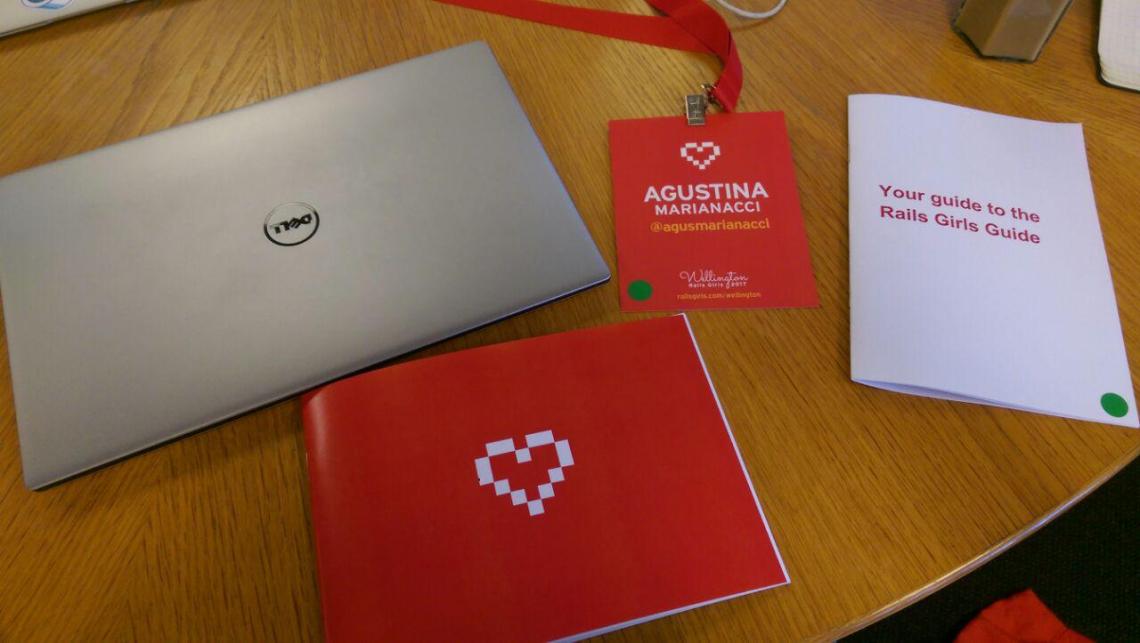