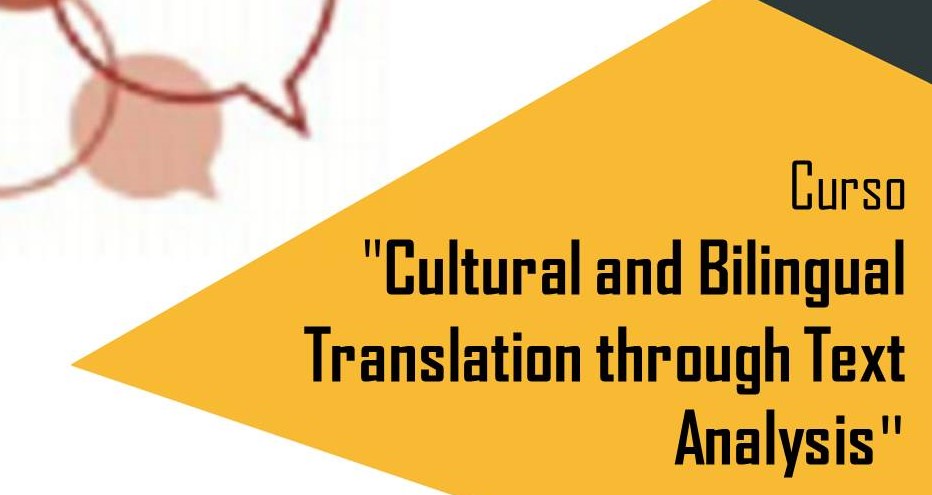 Erasure through Translation: It Sucks

A month ago (and I’ve been postponing this piece for that long), I attended a course entitled Cultural and Bilingual Translation through Text Analysis, hosted by Dr Elaine Espíndola. Among other things, I found myself reflecting upon erasure through translation. I’ve been thinking about erasure of minorities a lot in 2017, but it never occurred to me that it could be linked to my very own profession.

Dr Espíndola casually mentioned the way in which subtitle translation into English is handled in comparison to translation into pretty much any other language. By this I mean translating “Frank Sinatra”, a famous American singer, as “Frank Sinatra”, but translating “Carlos Gardel”, a famous Argentine singer, as “a singer”, “an Argentine singer”, or something of the sort. This is just a basic example for you to understand what I’m talking about, but you can extrapolate it to include cases involving food, music and other cultural elements tied to the English-speaking (or American, rather) culture.

In the same way women or people of colour have been erased from mainstream history to lead us to believe that they have never done anything of importance, translation can be used to erase cultural information and symbols, so that “the foreign” remains so.

The expansion of American/English-speaking culture has been infiltrating our languages and traditions, which is not something which I particularly resent or react to. Language evolves, peoples change. The problem I have is that the phenomenon tends to happen unilaterally and that translation is a means to that end.

I have long known that there are dozens of translation theories. I sure had to study them at uni. However, I never thought they would be so tightly related to social construction (due to lack of reflection, clearly, so I’m reflecting upon it right now). If we transfer all cultural references so that speakers of all languages learn what every single American dish is, but then erase food coming from everywhere else, replacing each dish with a descriptive equivalent, we are giving way to the erasure of these cultures.

There are several problems associated with erasure. If we can’t see a group of people, we can’t be curious about them, we won’t find out and learn about them, we won’t be able to empathise. They will remain an “other”, making us vulnerable to distorted information we run into on social media, news outlets and mean comments. We might even be tempted to think that those foreign cultures are less rich, important, productive or powerful.

As translators, it is very easy to fall into these patterns. Some choices come more naturally than others, and I personally think we need to fight that impulse towards ease, because empathy and understanding is a beautiful thing.